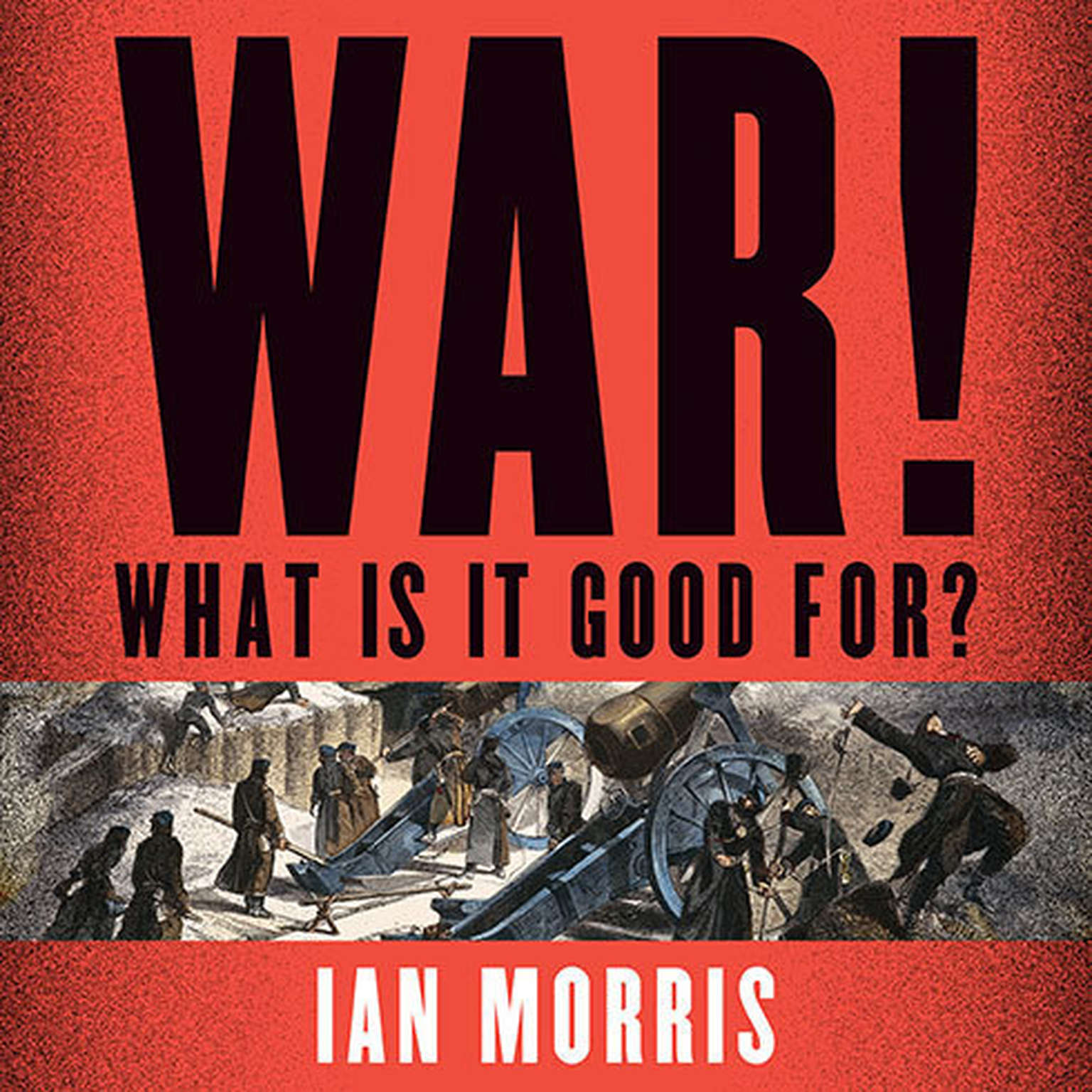 The world hopes for peace after the end of the Cold War. But in reality, there are still many conflicts on Earth that are becoming increasingly complicated until now.

How did the structure of the conflict in the world change after the fall of the Berlin Wall?

It cannot be denied that the 20th century was marked by many wars. It is estimated that two world wars claimed up to 80 million lives. Then the Cold War era between the United States and Russia, two countries that were competing for their weapons at that time. These two giants demonstrate their strength not only in European soil but also in other parts of the world. In Asia, the Middle East, Africa, and Latin America, the strongest countries in the world are funding proxy wars.

Finally, in 1989, a peaceful revolution succeeded in bringing down the Iron Curtain regime. The cold war was declared over. “We hope that after the cold war, an era of peace will come,” said Sarah Brockmeier, a peace security expert for the United Nations at the Global Public Policy Institute, a think tank in Berlin.

Are there fewer wars now than in the past?

This hope is broken. There are still many conflicts that take place throughout the world. Since the mid-2000s, the number of conflicts in the world has continued to increase. Brockmeier: “There has always been conflicting, and there has been more violence – especially since the start of the war in Syria, more people have lost their lives.”

This is caused by a domestic conflict in the 1990s, where no one thought it would happen after the fall of the Berlin Wall, Brockmeier said. Like the Yugoslav war, in Sierra Leone, or in the Democratic Republic of the Congo. With the war in Mali starting in 2012 or Syria’s ongoing war beginning in 2011, this trend seems to remain. 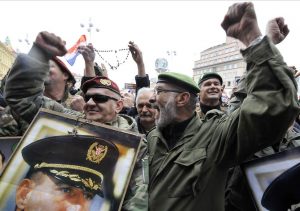 In the last ten years, researchers from the Uppsala University Peace and Conflict Research Department noted that there were 23 wars and around 162 small-scale conflicts with fewer than 100 fatalities in one year.

According to Brockmeier, the world has indeed become better at recognizing indications of conflict. However, people often cannot avoid it: “We have not learned to mobilize political desires early enough to be able to intervene before an armed conflict occurs.”

The war has become more complicated since the fall of the Berlin Wall. Especially with the help of technological advances and globalization. In addition to the two opposing parties involved in a war, often, other parties are involved. For example, by sending troops, sending weapons, or participating with military expertise or providing training to participate in the conflict. In the early 2000s, on average, only two or three external parties were involved in the conflict. In the following years, the average rose to four to five parties. 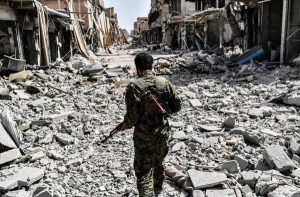 The main reason is the complicated conflict in the Middle East. For example, in the war against the Taliban in Afghanistan in 2009, 46 external parties took part in the fight against the Taliban. Parties included international alliances such as NATO, which in the case of Afghanistan became the leader of the International Security Assistance Force. At present, the war in Syria has also become as complex. Bloomberg noted there are ten main parties who have different interests, and this will continue to change.

In 2017, countries around the world spent around € 1.8 trillion in their military interests. This figure is 2% of gross domestic product worldwide. Please note that this value has never been this big. In fact, global military spending has continued to decline in recent decades.